This is a li'l sketch that appeared in the "Arild's Movie Spanking Yahoo Group" a bunch of years ago:  Sara remembers her first (adult) spanking. 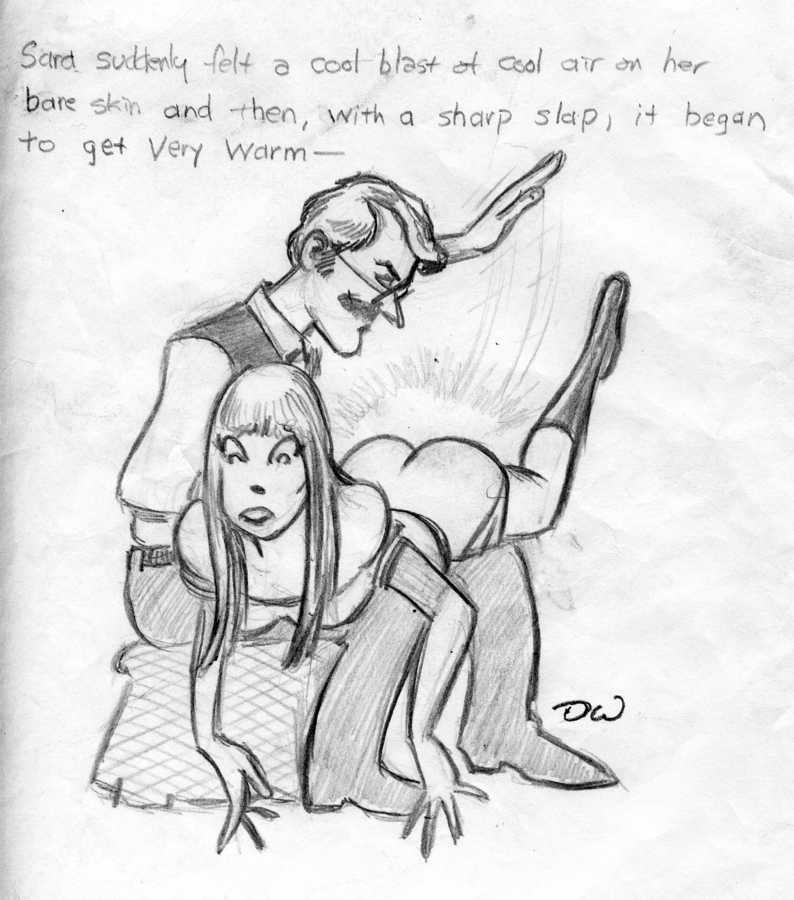 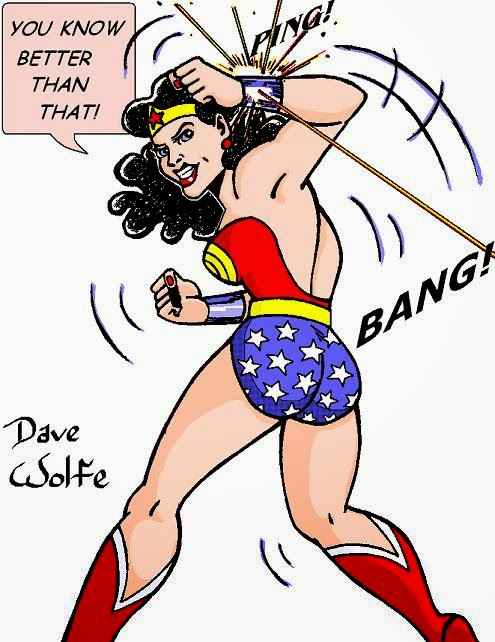 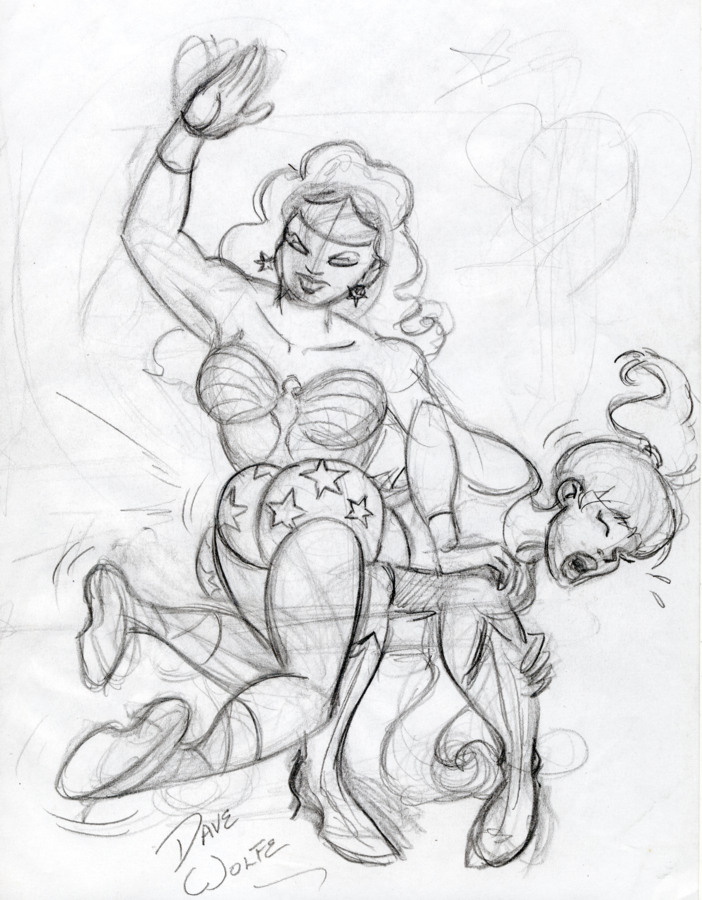 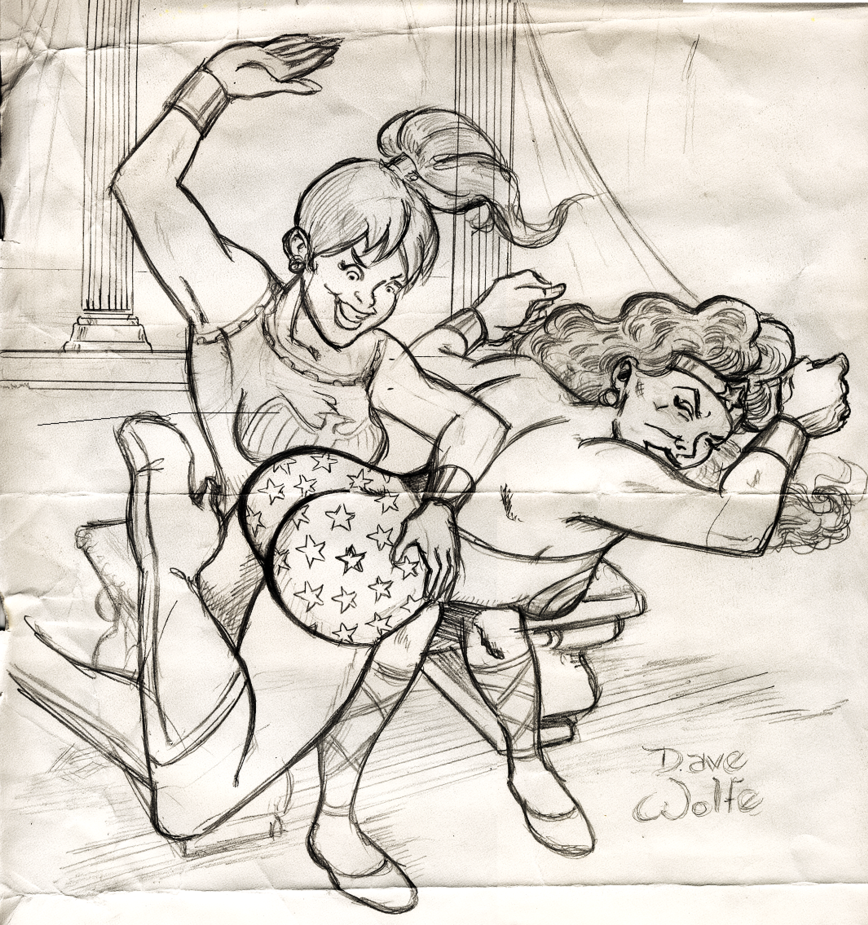 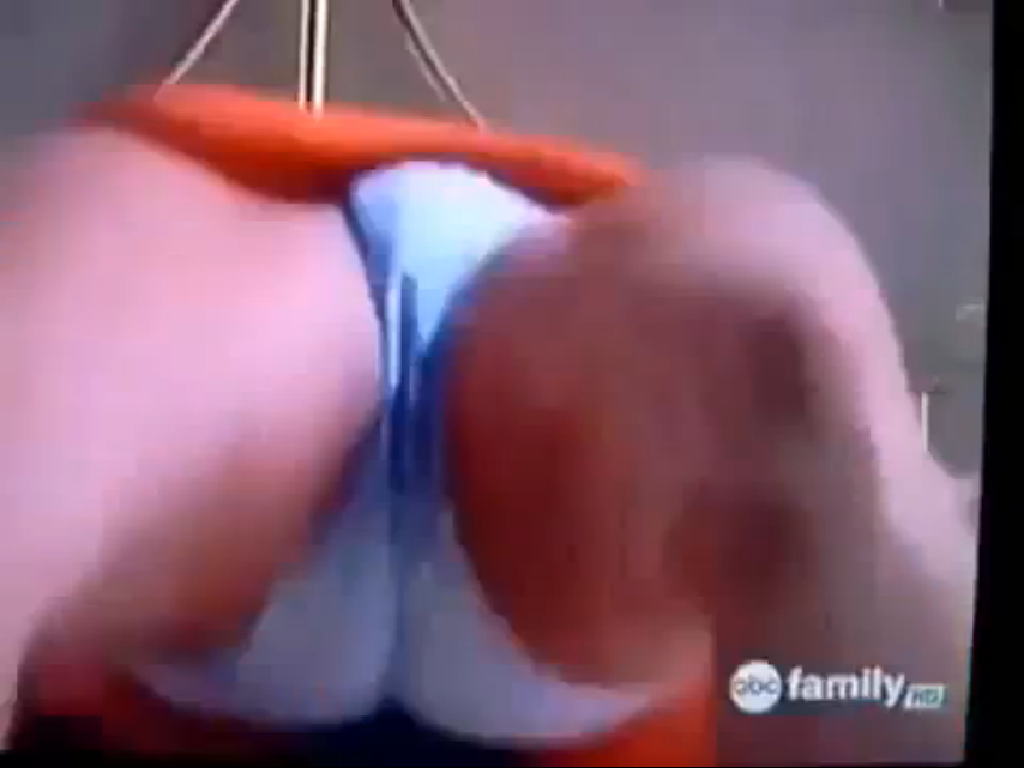 This has always cracked me up.

Posted by Dave Wolfe at 2:25 AM No comments:

Speaking of the Seventies--

--does anyone else remember the photo from "People" magazine of teenager Susan Ford being playfully spanked by her brother? 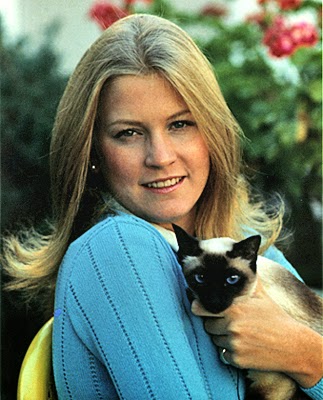 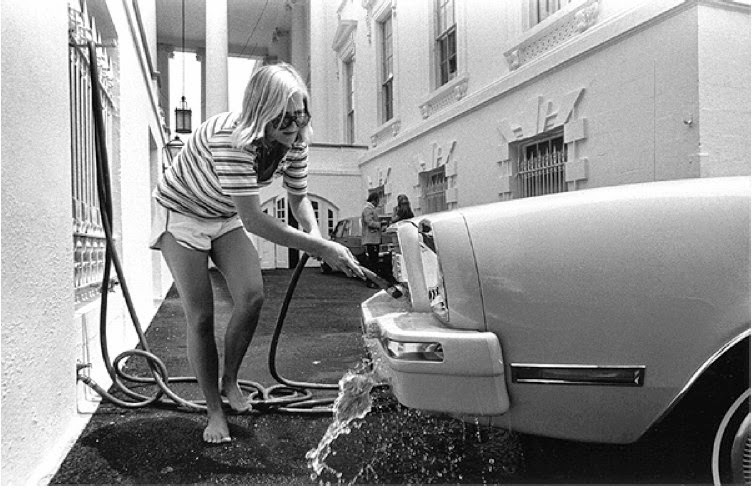 I think it was "People;"  it was a relatively new rag then.  The article was about the presidential kids when Gerry Ford was in office, and probably sometime in '75 or '76. 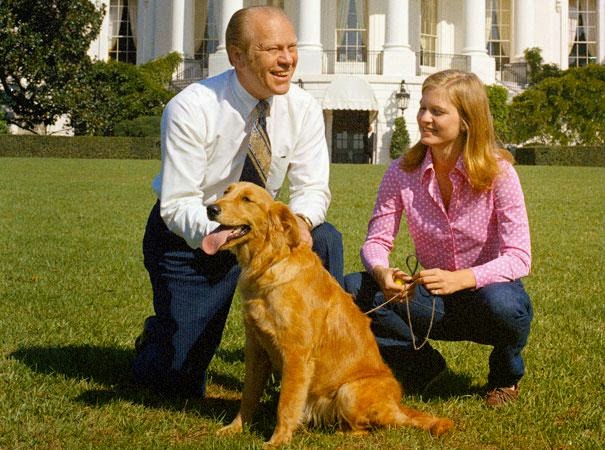 The photo showed one of her brothers (I don't remember which) holding her around the waist, her face toward the camera,  while he took a whack or several at the seat of her trousers.  The caption was something like, "Susan yowls as (Whatzisname) administers a brotherly spanking."

It was pretty cute, but I've never seen that picture on the Interwebs.  And I've looked.  Found other Ford Family photos, and now you're seeing them, too. 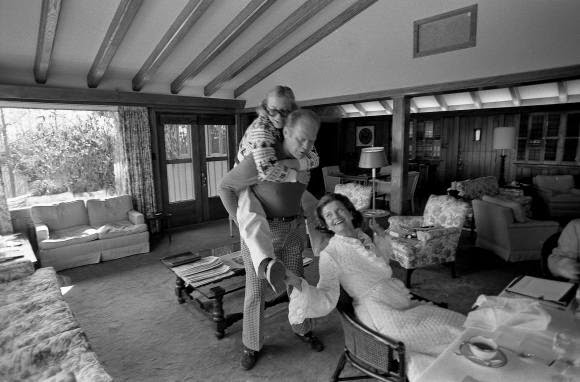 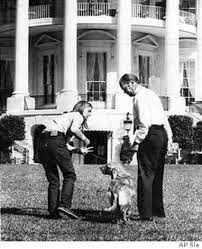 Here's a recent one of Susan. 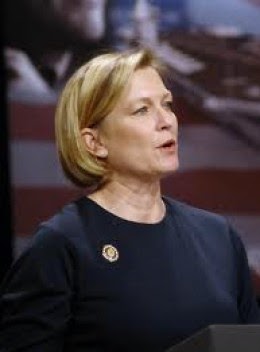 Anyway, if you run across it, sing out.

And meanwhile, speaking of the Seventies: 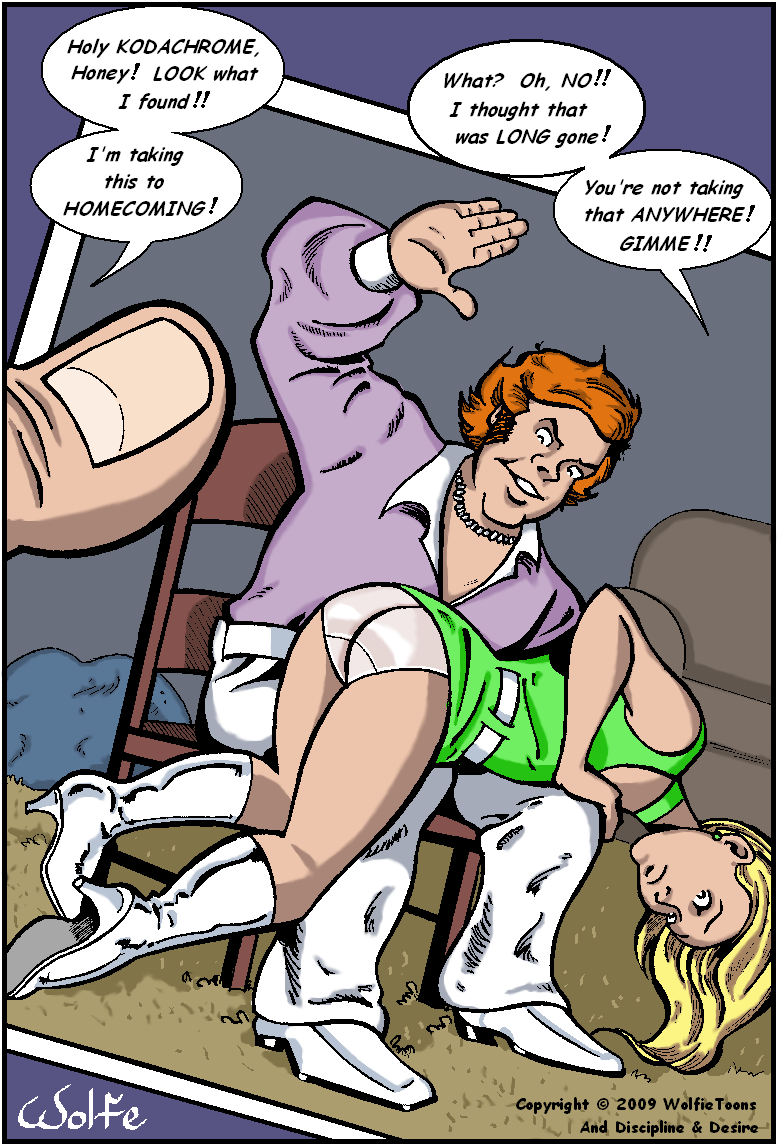 (I'm pretty sure that was taken with a Kodak Instamatic with the Flash Cube on top.)