Isn't it nice to have someone who loves you enough to help you meet your goals?! 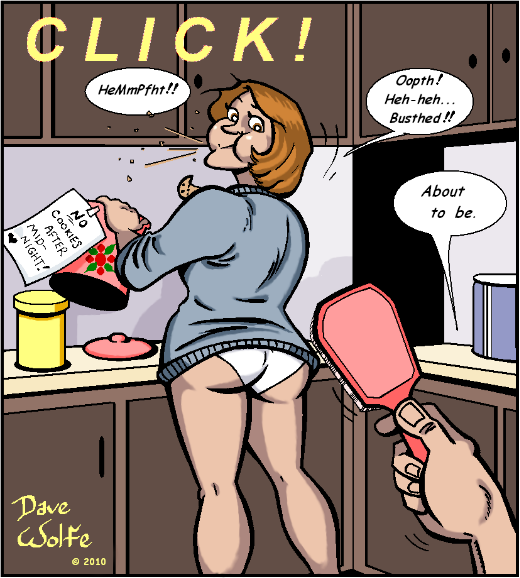 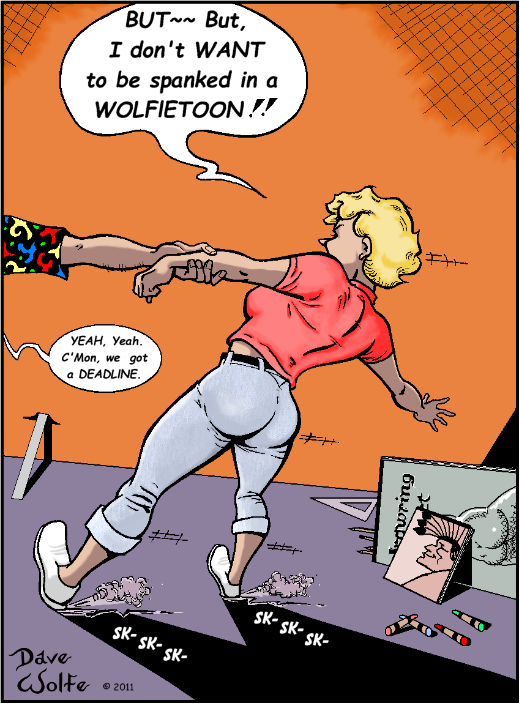 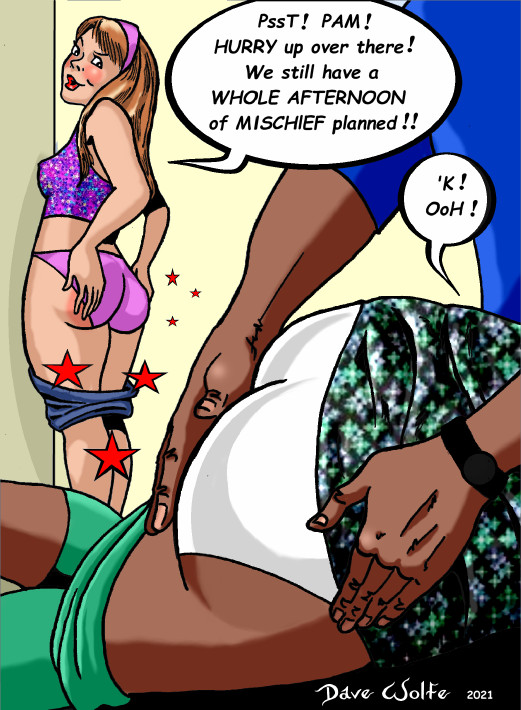 "Top Logic Caprice," some of my audience might say. 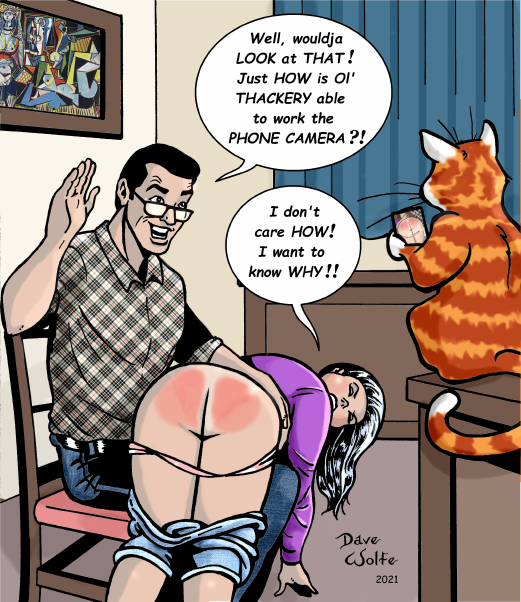 He might be one enterprising puss!
In boots!
Or, maybe he just likes that color!
Posted by Dave Wolfe at 3:57 AM 10 comments:

Let's say some more about the participants of the Mistimed Zoom Meeting!
They may all work for the World Wide Wickets Company, trying to succeed in business without really trying.
Or they could be gathering for a Reading of the Will.
But in any case, we have
Bettie Jo Bobolink: 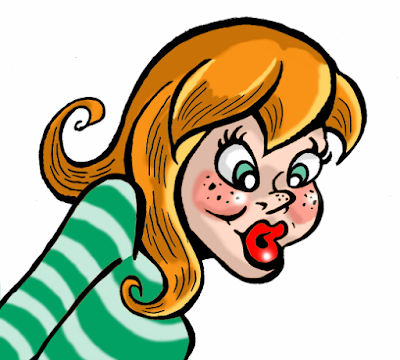 The youngest and most enthusiastic of the group, she may be reacting to the accidental on-screen sex show.
Or she might have found a bag of M&M's she forgot she had.
Then there's Peggy Upchurch, 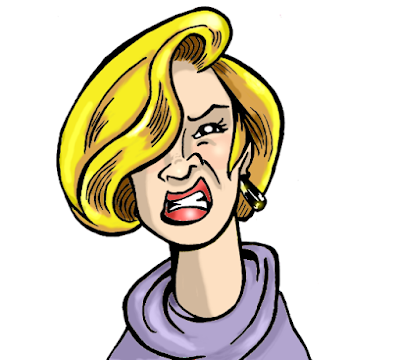 who may strongly disapprove of Kinkiness in general, or White Go-Go Boots in particular.
Now, Harry Hasenpfeffer 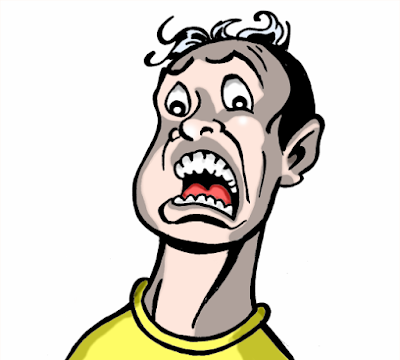 may have led a sheltered existence and has never seen such displays before.
Or, he might be horrified at the sudden thought that one of his video files has somehow escaped onto the ZOOM screen.
Meili Wong 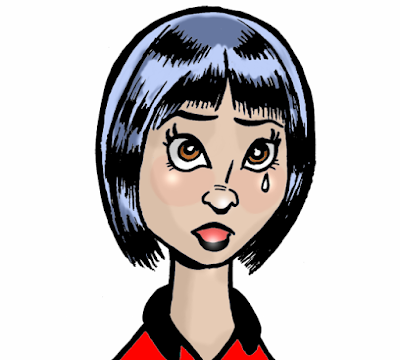 is a dear, empathetic soul, who might be upset at the apparent pain caused to her friend's tender little bottom.
Or else, she's thinking about how long it's been since she's had a damn fine spanking herself.
The figurative or literal Matriarch of our little group is Mabel "Mama" Morgenstern, 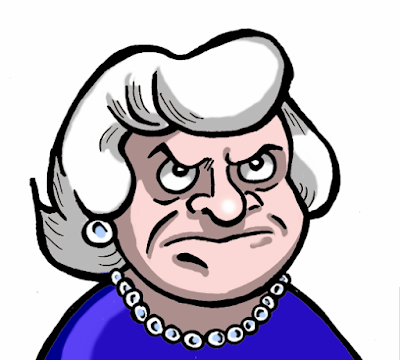 who has tried to teach her brood that there is a time and place for everything, and when she gets hold of the miscreant, the paddling will not be for delightful recreation.
However, Kelly Shields and Ruffles 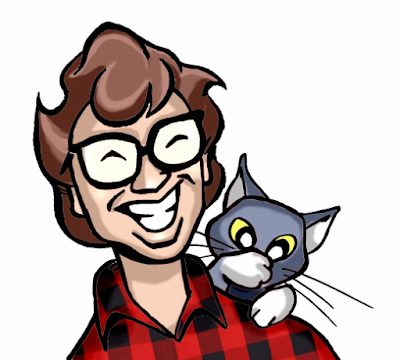 find it quite amusing, and even suspect this was no accident at all.  Ever resourceful Kelly has already saved Screen Caps.
Now, poor ol' Bob Floswell 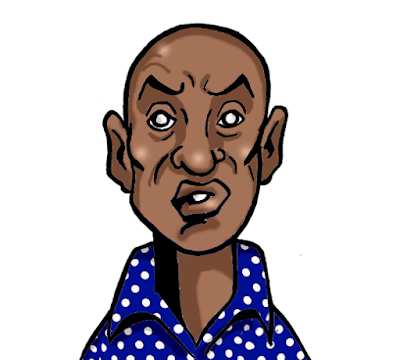 And we have K.L. Parquette, 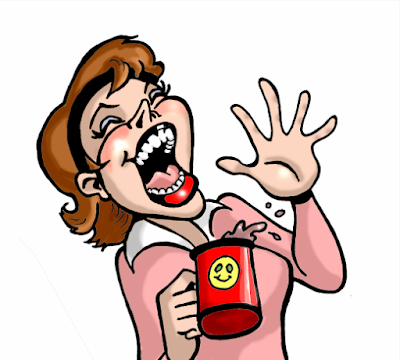 lost in her moment of hilarity, exacerbated by the fact that she was saying to herself out loud, "What would go well with my coffee this morning?" just before her screen popped on.
And, of course, here is the couple causing all the ruckus, Michael McGurk and Delores De la Nalga. 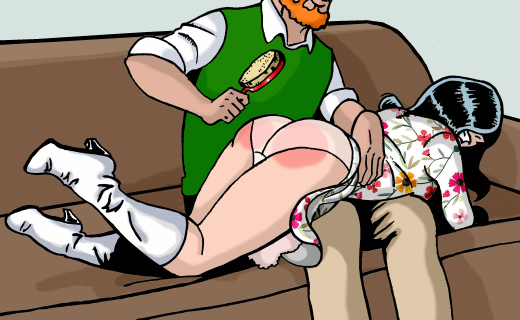 Delores might be the company president, the head of the family, or the ringleader of the mob planning a heist in Las Vegas.  She is definitely the senior partner.

Red-bearded Mike, of Irish ancestry, could be her mate, her personal assistant, her Hired Hairbrush, or all of that.

So, did she order or ask for a sound spanking just before ZOOM time, knowing everyone would get quite a peek, or had Michael just Had About Enough, regardless of event timing?

Ah, that's for your conjecture!

Because this was just really an excuse to show all these characters I worked so long on in better detail!

Accidents happen, especially after a long, long COVID-filled, horror-show election year, followed by all the Holiday Hubbub-- so just be extra careful as you get back in the Swing! 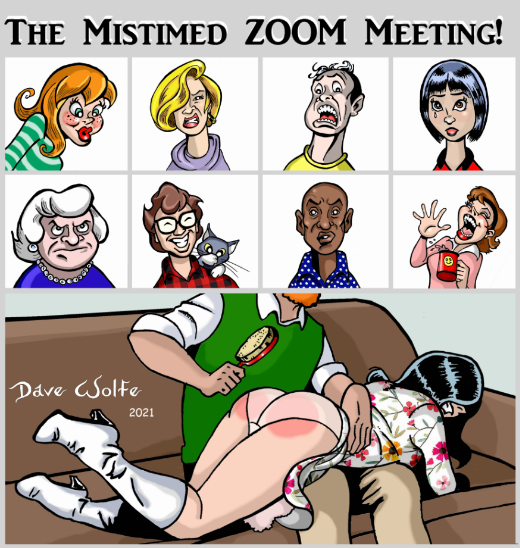