The Pastiche That Failed-- Or, Improving It Until It Sucks

PREVIOUSLY ON "DAVE WOLFE WHO DOES WOLFIETOONS"--

I ran on and on about one of my favorites, Mr. Dan DeCarlo- 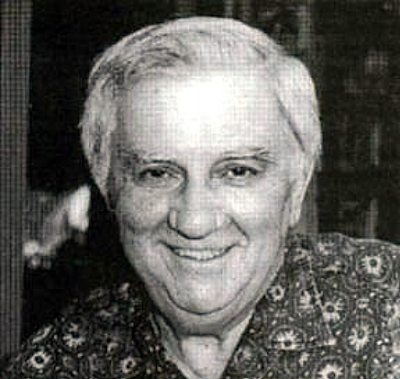 (Here's his photo from his WW II Days!) 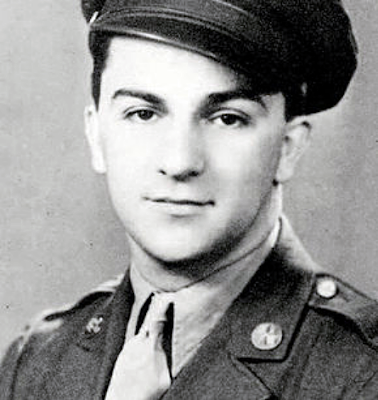 who began his cartooning career at Timely Comics-- later called Marvel Comics-- doing mags like "Millie the Model," "Sherry the Showgirl," and "Nellie the Nurse," among others.  Editor-in-chief Stan Lee was the writer. 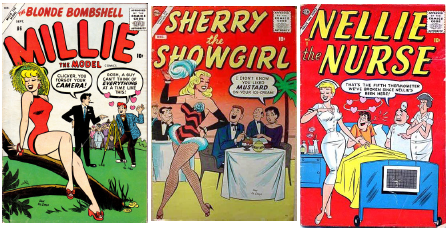 Dan tried some newspaper strips with Stan and finally wound up over at MLJ Comics-- AKA, the Archie Comics Group.  Dan's style was very similar to the original artist, Bob Montana, and he soon became one of the Archie stars.  In fact, over forty years, he did a huge number of their covers, and eventually became the "House Style" the newer artists were told to emulate. 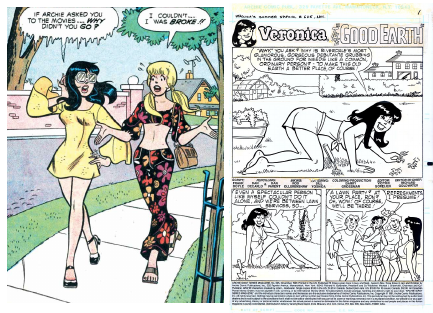 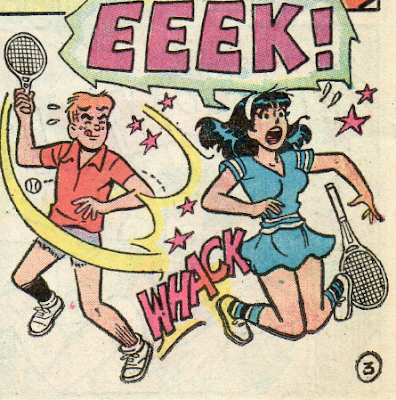 Dan created "Sabrina the Teen-Age Witch," and "Josie," named for his wife!  Josie later got some Pussycats. 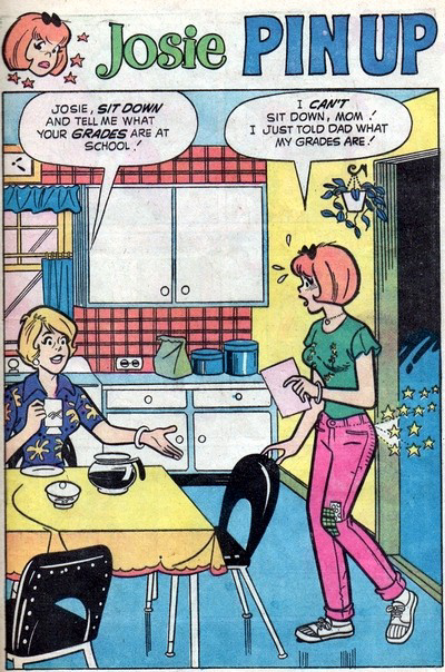 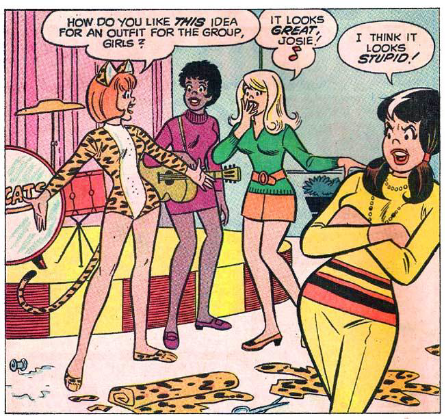 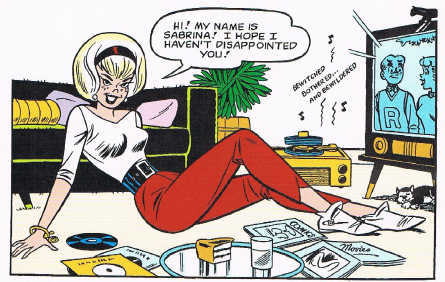 In the early 60's Dan picked up some extra dough doing one-panel cheesecake cartoons for publisher Martin Goodman's line of men's humor digests.  (Goodman was also the Marvel Comics publisher.)  Dan's work was among the classiest, if not THE classiest in those little mags.  You've seen most of these, I bet.  He signed his work "DSD" for some kind of anonymity, but how could anyone miss that style!

(If for some reason you HAVEN'T run across these, the line in the Hillbilly cartoon is, "I know I deserve a spanking, Paw, but can't Clem do it?"  That's the joke I stole, as you'll see below.  Well, it wasn't theft, it was a Tribute.)

Mr. DeCarlo would attend the comic conventions in the 80's and often did sketches for his fans.  Semi-Naughty sketches, with a twinkle in his eye! 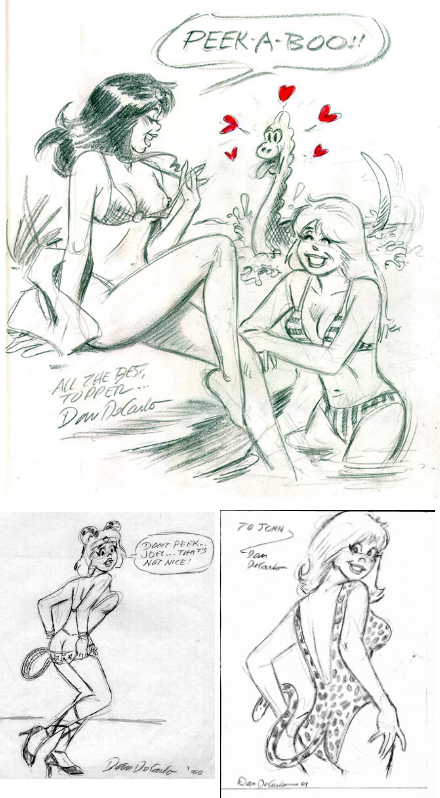 The sad end of the story is, the bosses at Archie Comics fired Dan when he sued for his part of the dough from the Sabrina and Josie shows and movies.  He lost the first big court case and was trying again, working for other comics companies when he got pneumonia, and then died of a heart attack at the age of 82.  Both his sons, who had followed him into the comics biz, had died before him!

But some form of justice will arise, as it did in various ways for "Superman" creators Jerry Siegel and Joe Shuster, "Batman's" co-creator Bill Finger, and even Jack Kirby, whose characters and concepts you've never stopped seeing in all the Marvel comics, movies and TV shows!

Back when "Discipline & Desire" was still alive, I thought I'd do a pastiche, a tribute to Dan's Timely Comics and the cheesecake cartoons.

However, I started going far afield and the end result wasn't very Dan at all. 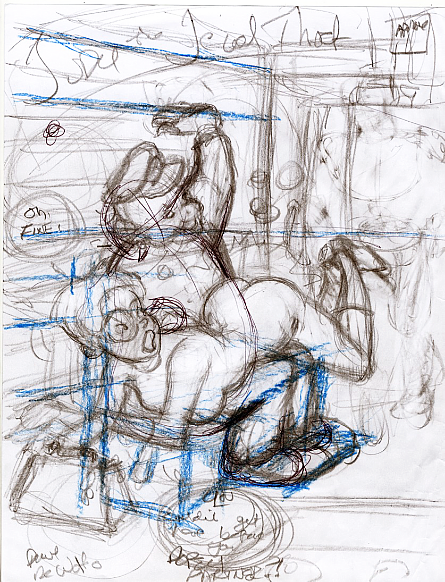 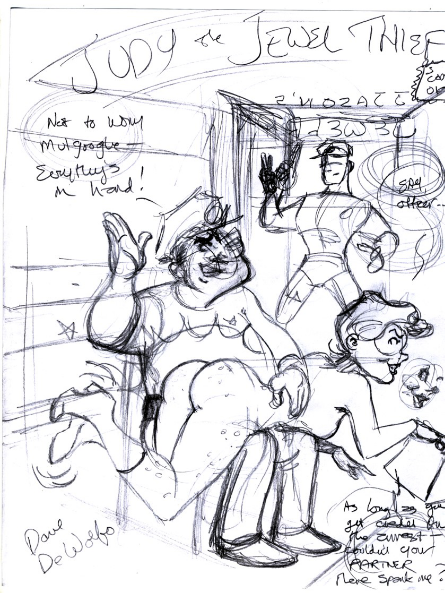 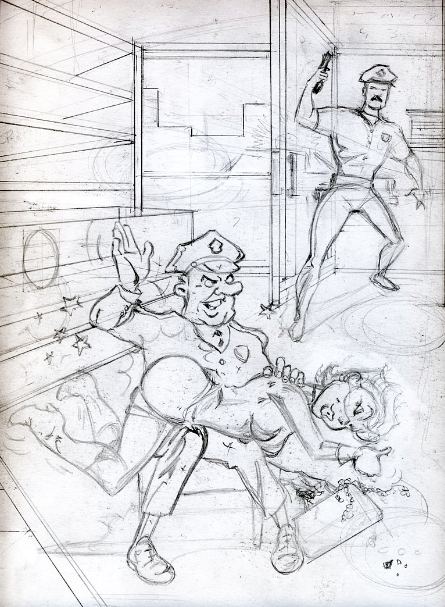 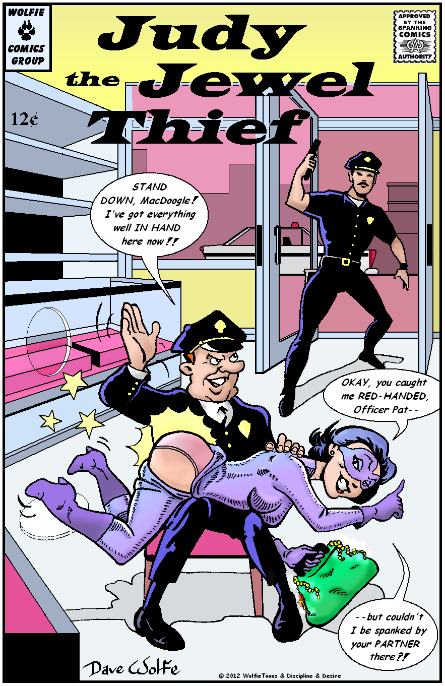 Perhaps I'll do another and better later!  Stay tuned!

(Sung to the tune of the same title from "The Sound of Music," with apologies to Rodgers and Hammerstein!) 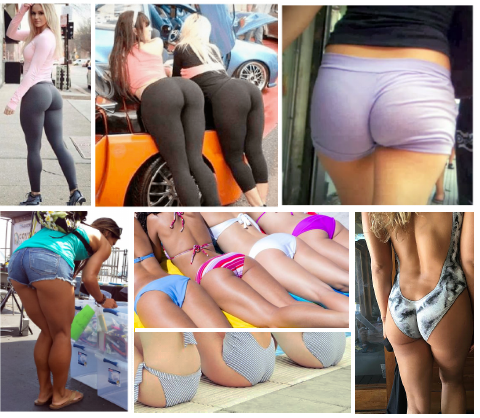 Yoga pants, tight shorts
and swimsuits so scanty,
PJ's and short skirts
and all kinds of panties
showing cute bottoms
that all need a sting!
These are a few of my
favorite things! 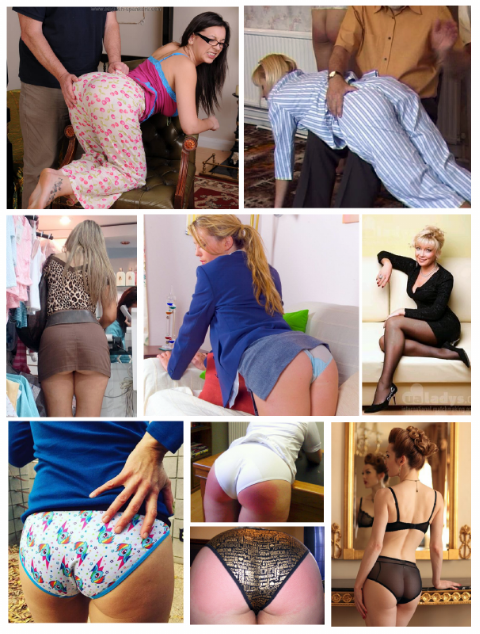 Blue jeans and sweat pants
with drawstrings so handy,
all with a snug fit
for fine little fannies!
Dresses so nice
as they shimmer and cling!
These are a few of my
favorite things! 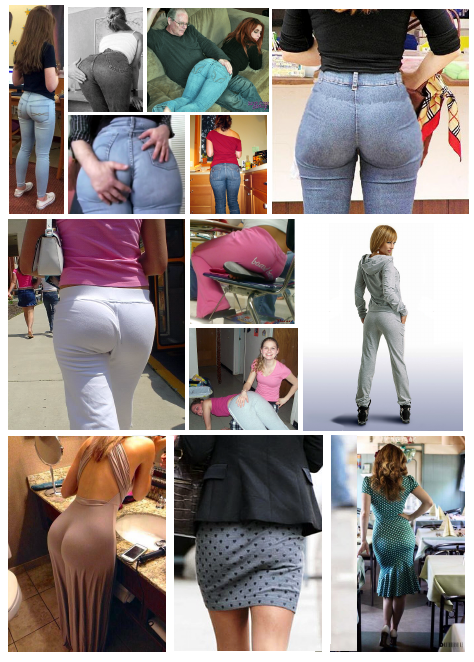 Over my lap I love
watching her wriggle!
My spanks make her squirmy,
she'll holler and giggle!
A warm, rosy glow
to her hiney I'll bring!
These are a few of my
favorite things! 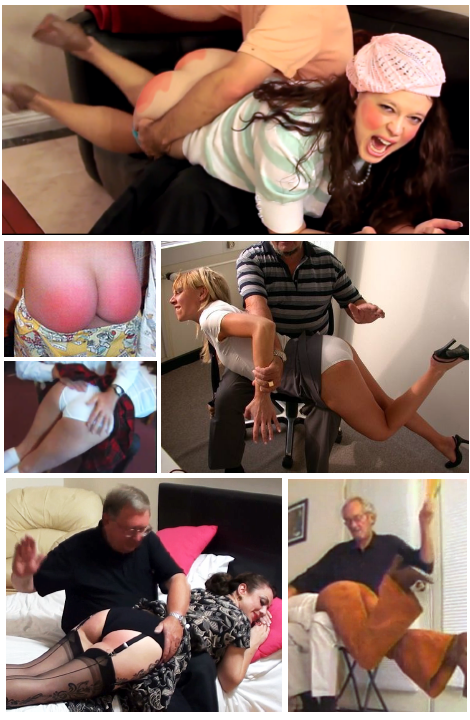 When my blog bites,
when my jokes stink,
when my drawing's sad-- 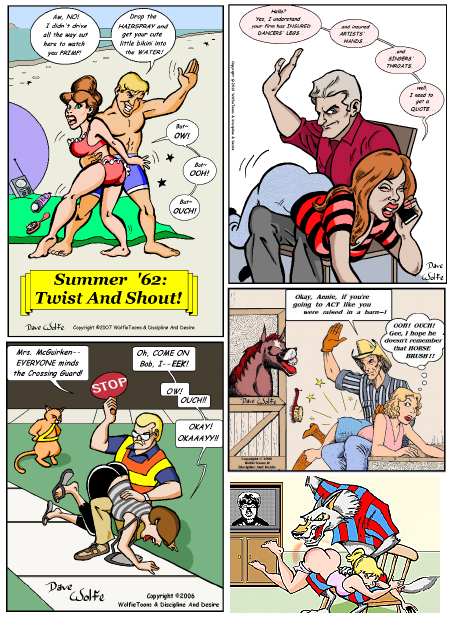 I simply remember my favorite things--

and then I don't feel so bad!!