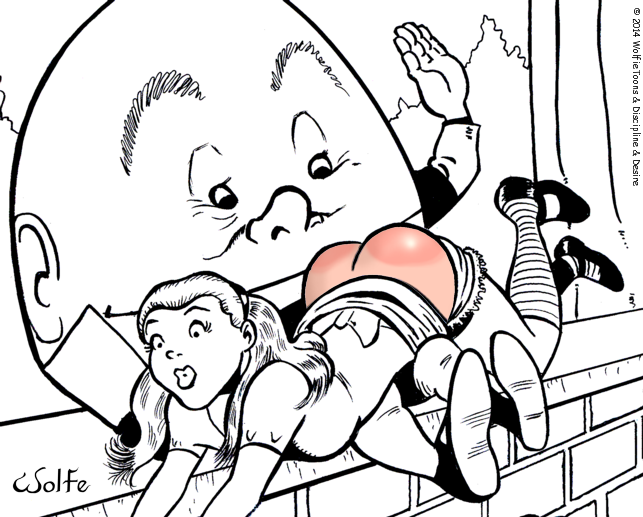 That (mostly) black and white drawing is a detail from the "DISCIPLINE & DESIRE" WolfieToon titled, "Cosplay," done as a salute to Comic-Con International held in Sand Diego this past weekend!

One of the fun parts of any comic convention is the "Cosplay!"

If you're unfamiliar with the term "Cosplay," it's not about listening to Bill Cosby albums-- 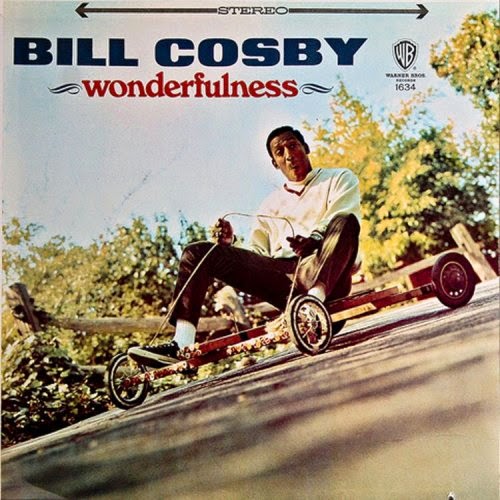 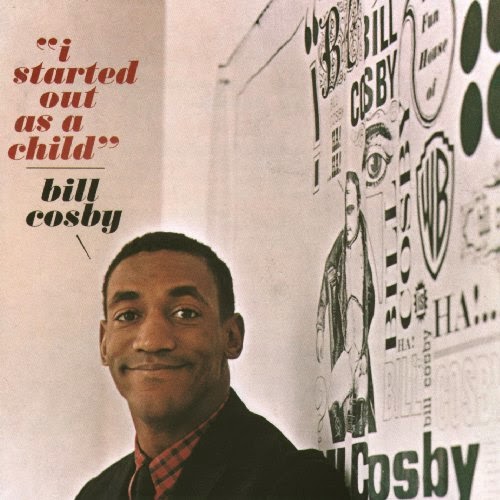 --although that's a very good idea.

"Cosplay" means "playing in costume," usually at parties and conventions.  If you'll YAHOO it, you'll find a lot of delightfully entertaining stuff.  As a matter of fact, PBS just aired a program about the people that make and / or wear the character costumes. I bet it's streaming on their website! 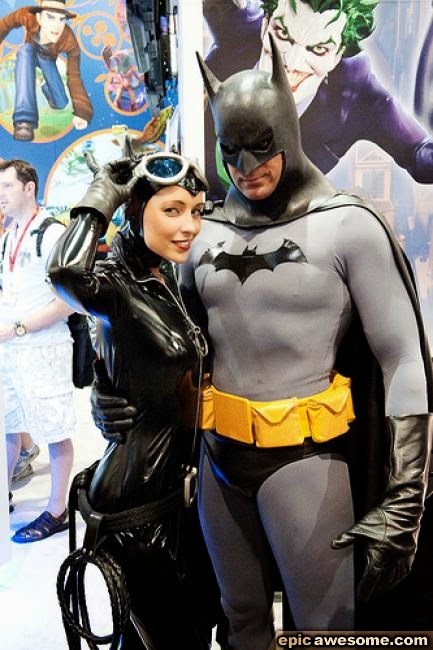 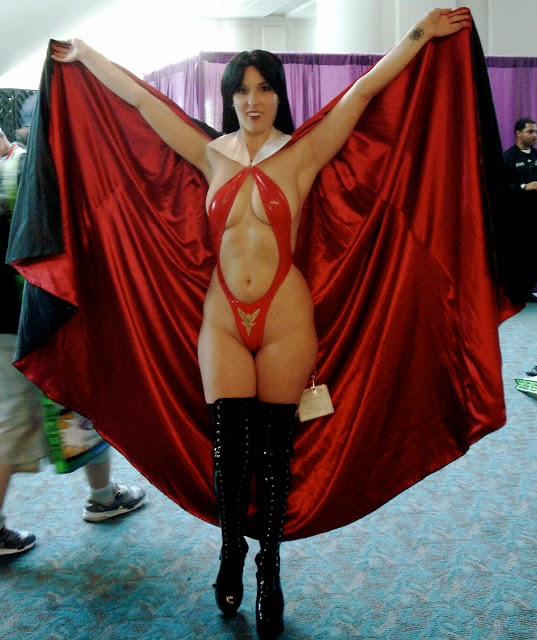 Cosplay, originally a Japanese term describing those who became the Manga (Japanese comics) and Video Game Characters, is not restricted to Fancy Dress Parties or Halloween-- 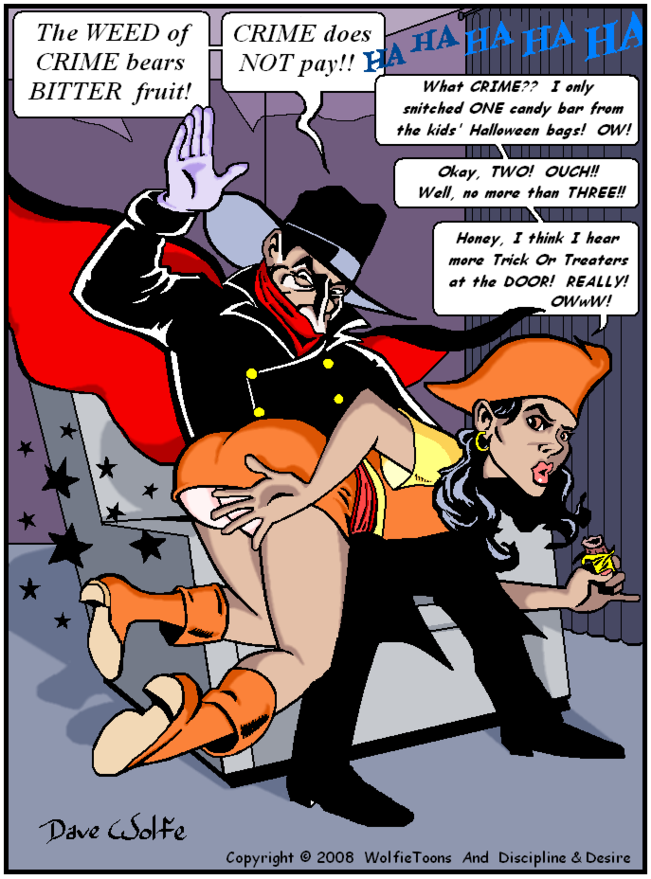 --but can happen any time!  In fact, one can even experience Premature Cosplay! 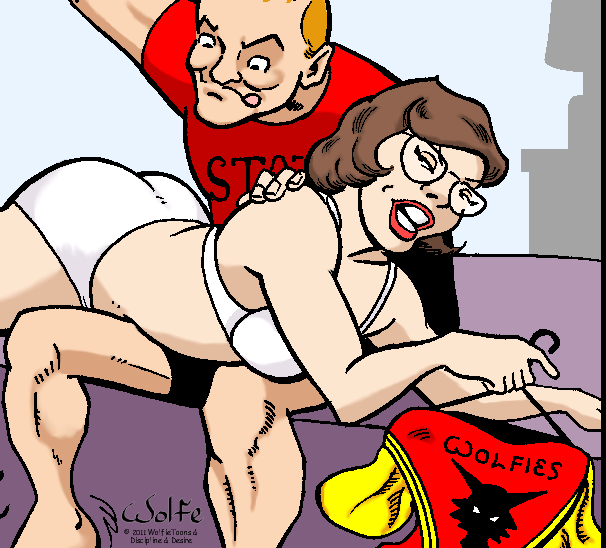 So, if you're aware of this phenomena, it can prevent problems. 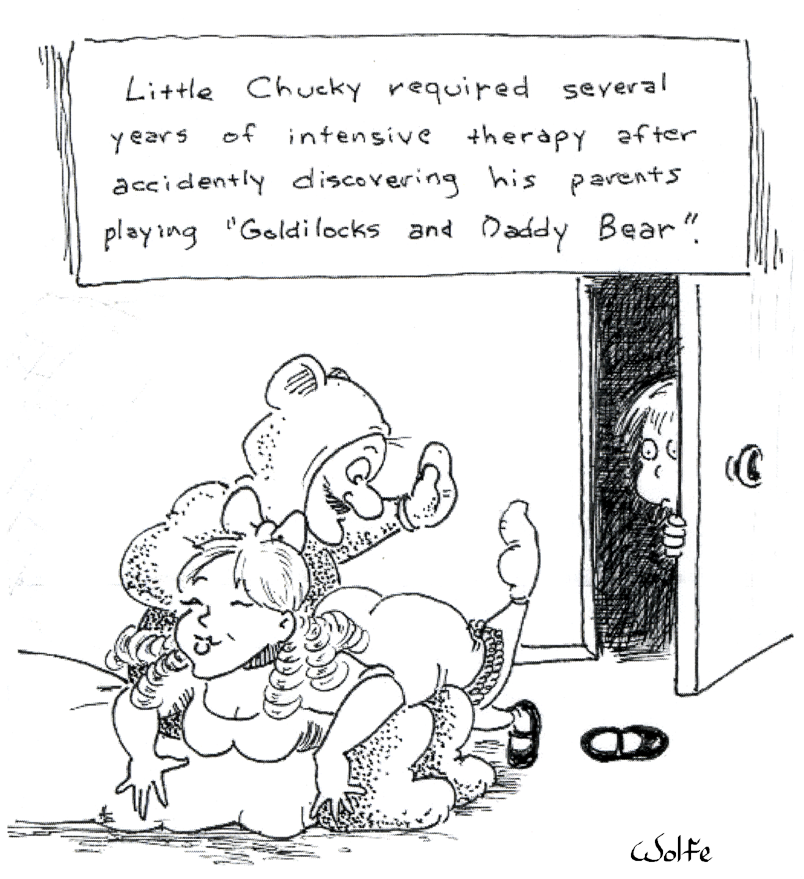 Although you don't necessarily have to explain to your daughter why you're borrowing her school uniform. 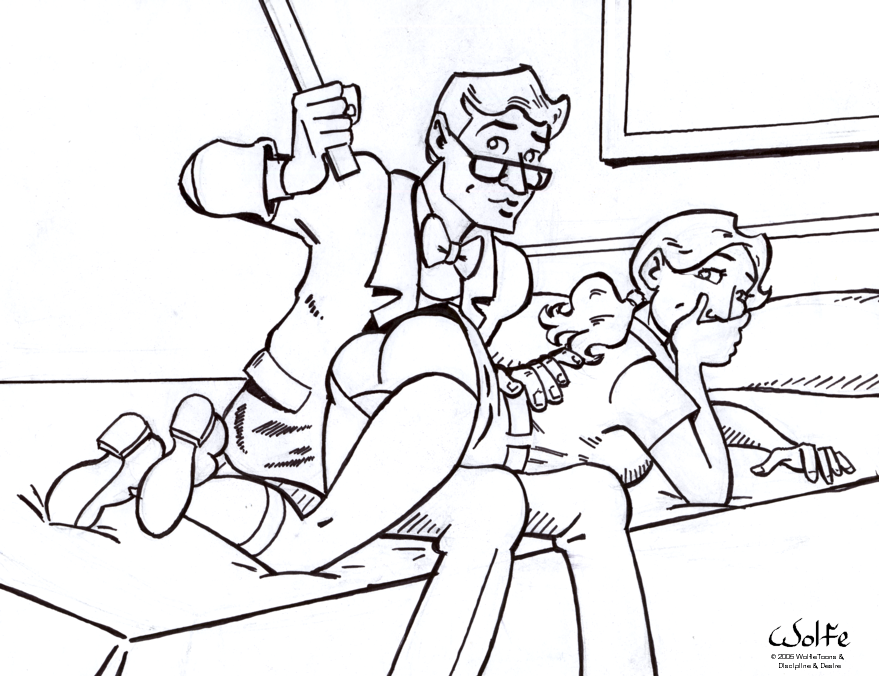 (That's the original inked drawing from a WolfieToon you've probably seen a lot.  Notice how I had my Tweedy Dad in a cool bow-tie six years before Matt Smith became Doctor Who!  Ha!) 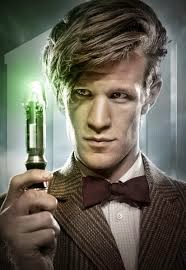 Now, when choosing these cartoons, I made a distinction between my characters dressing up as characters and real characters.

For instance, this is the first pencil sketch of the real Big Little Red Riding Hood out in the woods 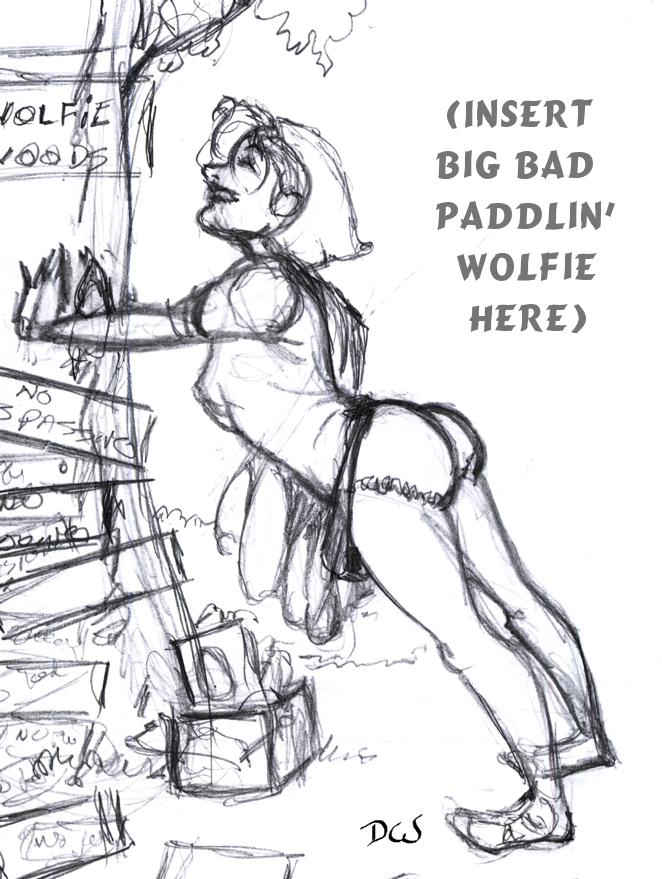 --and this is the real Princess's Whipping Girl, thoroughly enjoying her work. 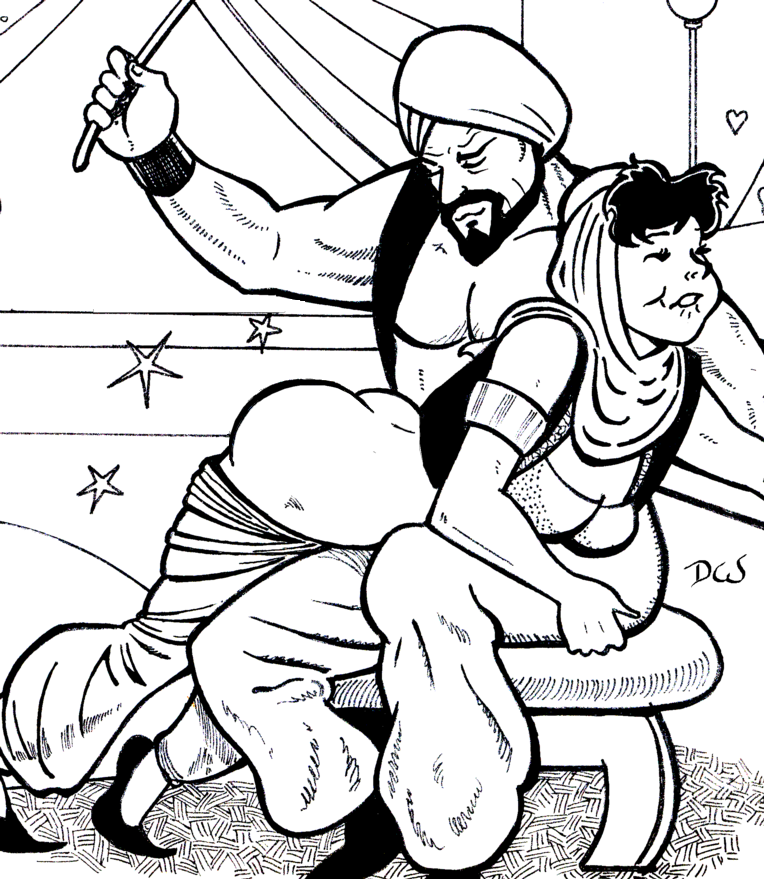 But the couple at the top of the page are in costume, as are the two below.

The difference is, the former are appearing in public, at a convention, and the latter are performing in private.  Or they were until their hostess blundered in. 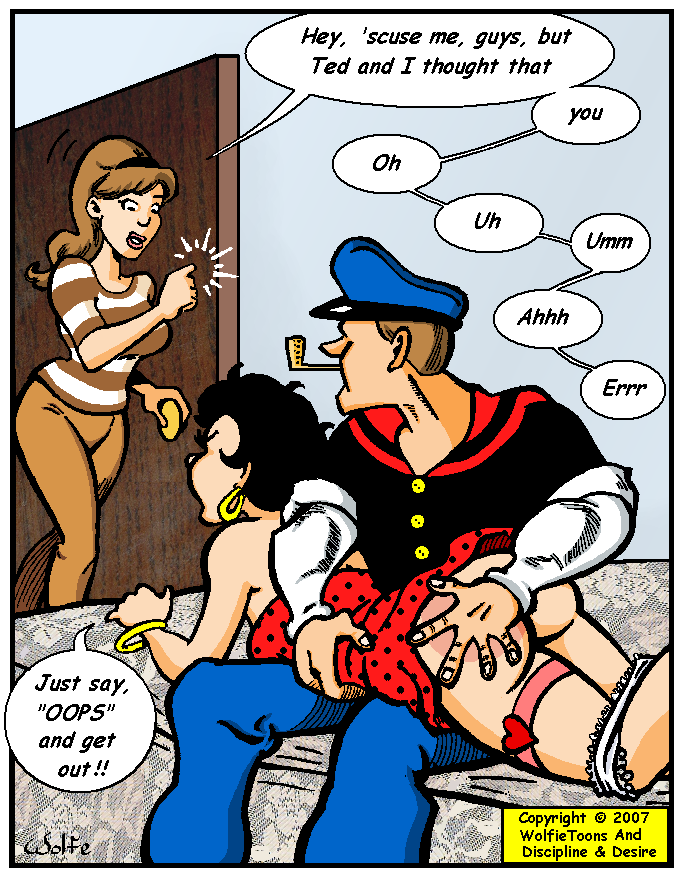 Well, blow me down!!

Here are a couple more images from cartoonist DON FLOWERS!  No spanking, but there are stars and bottoms.  First, let's quote the Pythons: 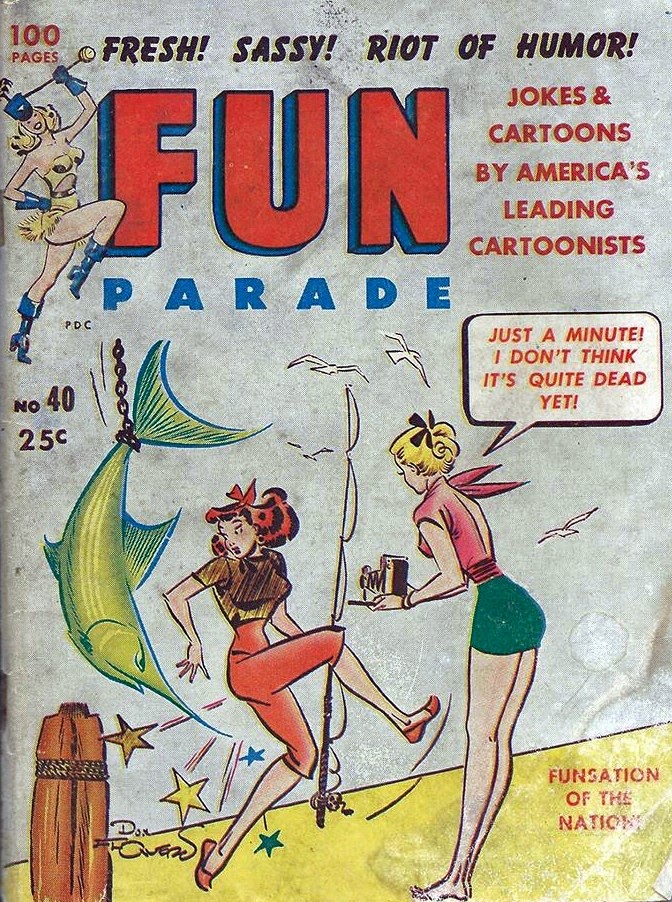 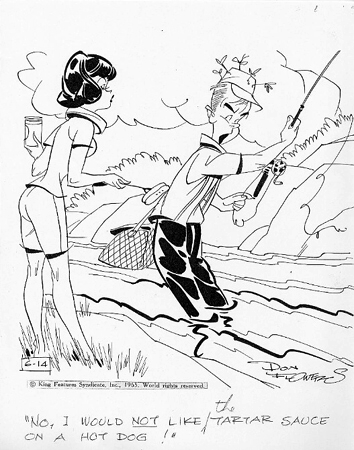 Is she trying to provoke something? 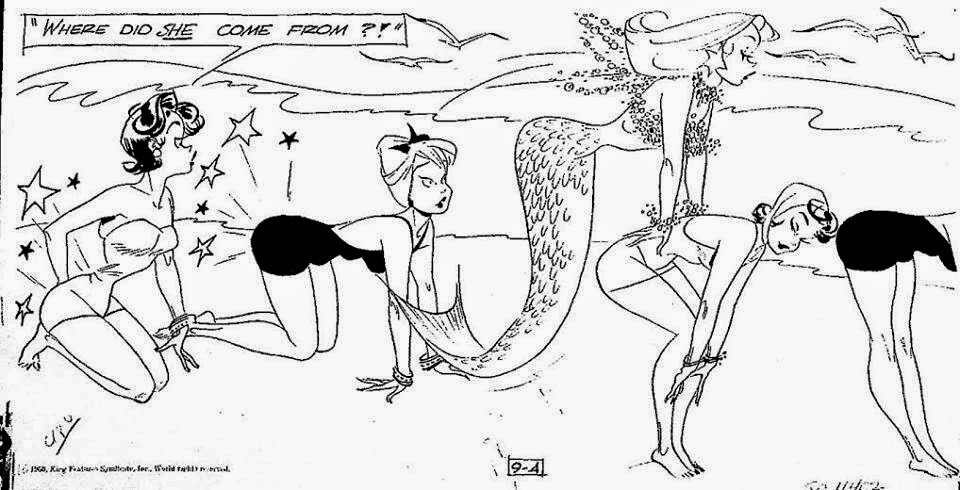 Speaking of Mermaids and Spanking, did you ever see THIS?  It's worth a peek.

Posted by Dave Wolfe at 6:42 PM No comments:

Yes, You CAN Draw A Bodacious Bottom! 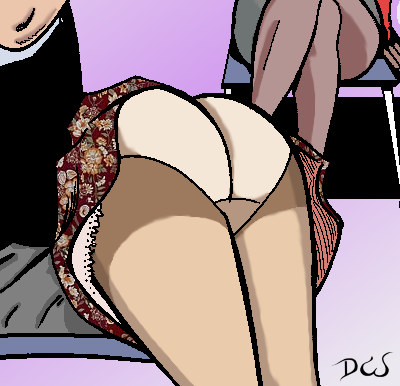 Springrose mentioned the other night that I've become an expert at drawing delectable derrieres. 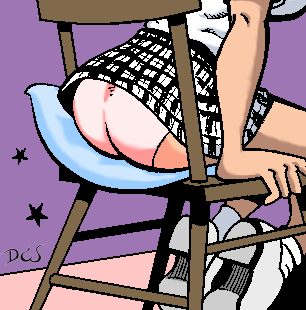 Well, I certainly have had a lot of practice, and keep trying to improve.  Fine fannies are a regular feature of the weekly WolfieToons at "DISCIPLINE & DESIRE!"  They are my favorite subject, attractive and funny at the same time. 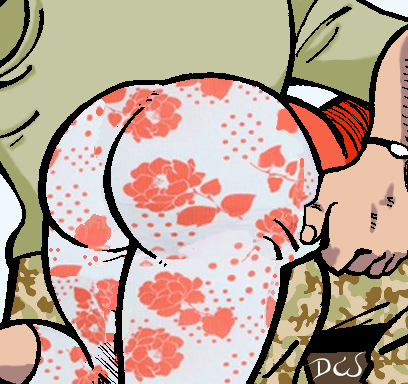 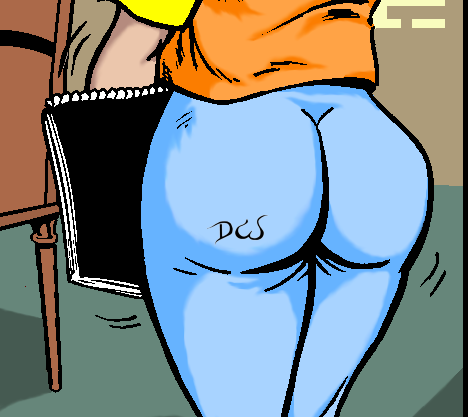 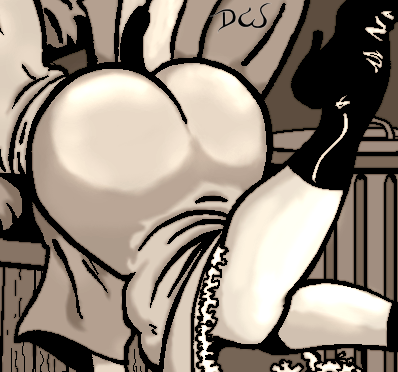 Occasionally I remember to give the girls-- and, I guess, some guys-- a fair share of gluteal eye candy. 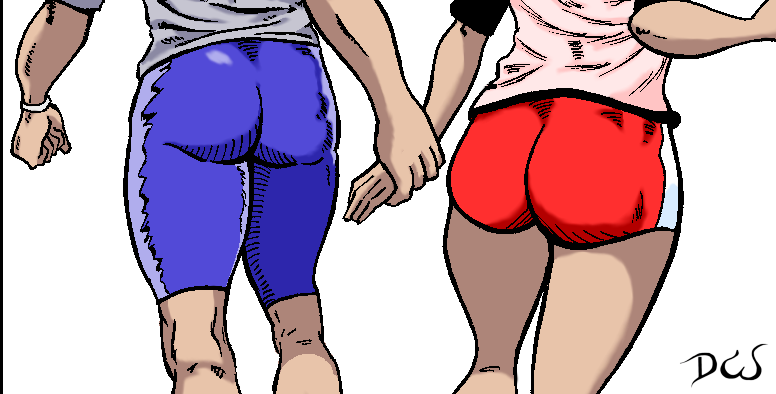 Butt-- what if a creative urge strikes someone who hasn't studied how to reproduce on paper these scintillating spheres, these hypnotic orbs of flesh?  No need to suffer feckless frustration now, my friend!  Behold the Butt Drawing Tutorial from YouTube!

A great big ole howdy!  Hope my fellow Merkins had a wonderful weekend, whether reveling in some peace and quiet or spending spiffy summertime with family and friends, fireworks and yummy provender.  Hm, Yummy Provender sounds like a WolfieToon character.  In fact, she might be the Twirler in this first Fourth of July cartoon I did at "DISCIPLINE & DESIRE!" 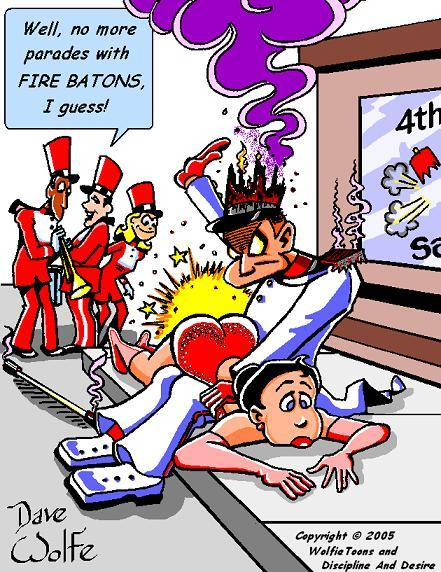