Heading (to the) Fourth!

As we head toward an unusual holiday weekend, I'll trot out some topical 'toons!  Depending on who you are and where you've been, they may be new to you, or they may be reruns, but hopefully fun either way! 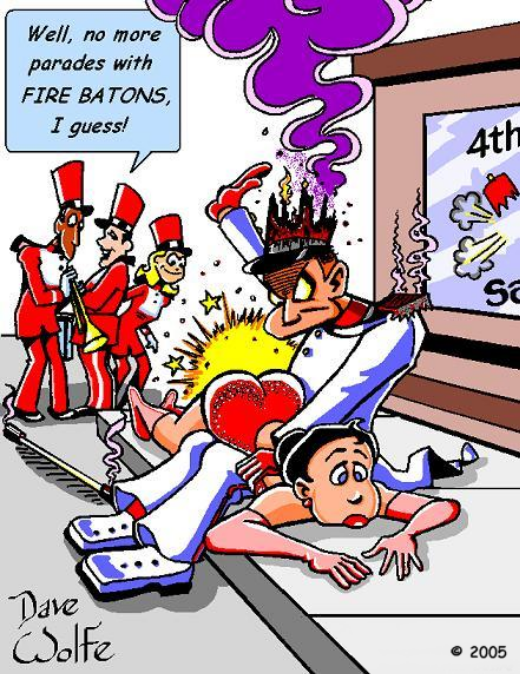 That was the first Independence Day WolfieToon for the (now long gone) "Discipline & Desire" story paysite!   Eight years later, speaking of Fiery Ends, there was this one! 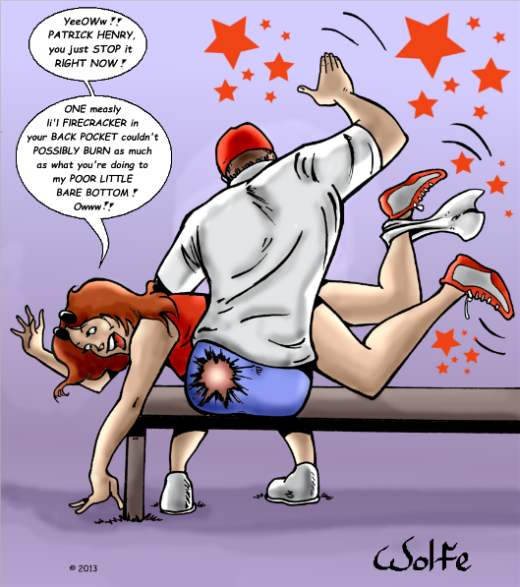 As the Tonight Show commercial break cards used to say, 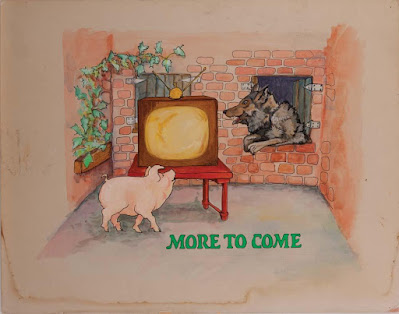